Why we chose this book:
We love art and going to the "yimmy" (T's early pronunciation of "museum"), and we thoroughly enjoy pop-up books. Combine content and format, and you've got our attention. Thames and Hudson provided a review copy in exchange for an honest review.

Mom's Review
This is not a children's picture book, which we knew beforehand. However, it is a book with pop-up pictures that will delight children. The first two pages of this enormous publication are a biography of Leonardo DaVinci, which T did not have interest in. All of the other pages open up to large, 3-D renditions of DaVinci's work, including The Annunciation, an ornithopter, The Virgin and Child with Saint Anne, a possible self-portrait, the Vitruvian Man, and multiple architectural designs. T has returned to these time and time again, asking if we can "look at the Leonardo book." A few paragraphs of text accompany each work, explaining the history, development, and reception of it.  The language used is aimed at an older crowd, so I read some, and paraphrased a lot. (He starts with wanting to look at Leonardo Pop-Ups, then requests that I read it, then asks what different things mean.) We had many conversations, and came back to the book again and again. Each time, we looked at and discussed one or two of DaVinci's works. T was eager each time, but I think the language and my explanations demanded more of him than he was used to.

T and I were both interested to learn about the debates about the attribution of The Annunciation and how it was finally, more or less, resolved. We both tried our hand at backwards writing, at T's behest and to his disappointment. For someone who is still working on the linear aspect of writing, going a particular direction was not as exciting as he thought it would be. We also both enjoyed looking at the layers of images up close, touching them, and engaging a bit more physically than at the museum. I think that this was really the highlight for T. We both learned about DaVinci (some things rang a distant bell, like the backward writing), but the exciting part was to have multi-layered images that T could manipulate. We have other art books that we enjoy, but this was a different type of engagement. I think it was the perfect length for us; dissecting one or two works per sitting was just right. At this rate, we cover the whole book in a couple of days.

I strongly recommend Leonardo Pop-Ups to art lovers, pop-up enthusiasts, or those who want to learn about DaVinci.

Son's Review
(Age: 4 years old)
T's favorite aspect of Leonardo Pop-Ups is that "They pop UPPPP!!!" He thinks that the horse sculpture and flying machine are "cool," and he likes hearing about the argument over who painted The Annunciation, saying, "I never knew that!" He would also like to fly in the ornithopter and seems to regard me as silly for not being certain about flying in it myself. I suppose it's a non-issue, however, as none of DaVinci's contraptions flew.

On The Annunciation:
"I like how the angel looks. I also like touching the stuff. I want to know how they x-rayed his paintings."

On inventions:
"I would design a fort. [Out of] wood, and V, one day, can we build a fort out of wood? And it's going to be in a tree, and I'm gonna climb up a ladder made of string, and you're gonna hold it steady"
(Did you catch that he's now calling me by my first name, instead of Mommy? Also, DaVinci designed a lot of forts.)

On what he would say to DaVinci:
"Wow! You could build a house for Pooh. A fort. I mean his house would be a fort!"
(Worlds collide!)

An Interview with Author/Illustrator Mathew Franklin Author and Illustrator of Frankie's Scared of Everything Thank you to Mathew... 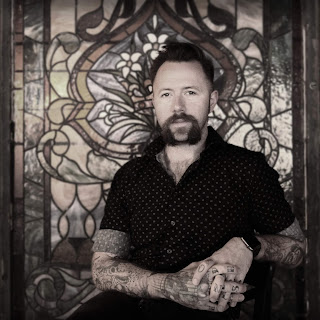 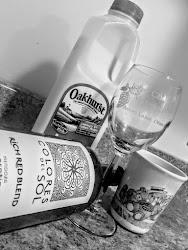 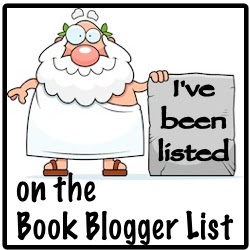 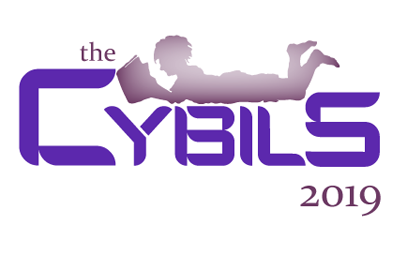